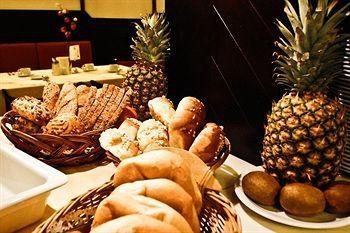 The Das President Vienna is located near one of the busiest shopping districts in the city and a short train ride from the center of town. Nearby this provider of Vienna accommodations one will find the Golden Tulip Wein City and the Raimund Theatre. The Vienna International Airport is located approximately 12 miles away from the Das President Hotel Vienna.

The rooms at the Hotel Das President Vienna are just under 100 in total number with business class accommodations—meaning they have free Internet access—among them. The rooms retain the 1970's retro look of the hotel at large and are air-conditioned. There are 12 rooms in the business class.

The Hotel Das President Vienna is a medium-sized facility with amenities which include a 24-hour front desk and around the clock check in, a hotel safe, conference facilities, onsite parking, Internet access in the hotel commons and a hotel lift. The hotel is designed after a 1970's fashion and contains a bar and a restaurant.

All of our providers offer 24/7 support