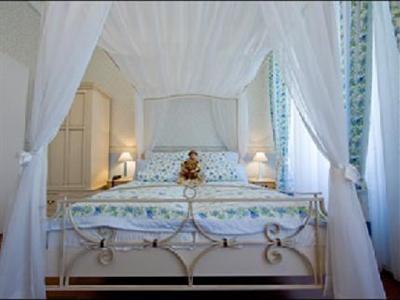 This was Hotel Kugel over 100 years ago: Hackney carriages were waiting outside the hotel, the gas lamps were eventually replaced by electric street lighting and the automobile was the much admired herald of a totally new age. The tram used to stop right on the corner because the absence of electric traffic lights meant that in a bend the conductor had to walk ahead of the tram to prevent a mishap from occurring! For the traditional Sunday pre-lunch drink eight (!) pints of beer were deemed right for a man and as many as half that number for a woman. Situated in a historic part of Vienna between St. Stephen's Cathedral and Schonbrunn Palace, Hotel Kugel offers its guests a traditional, relaxed Viennese atmosphere, its surroundings a wealth of famous sights.