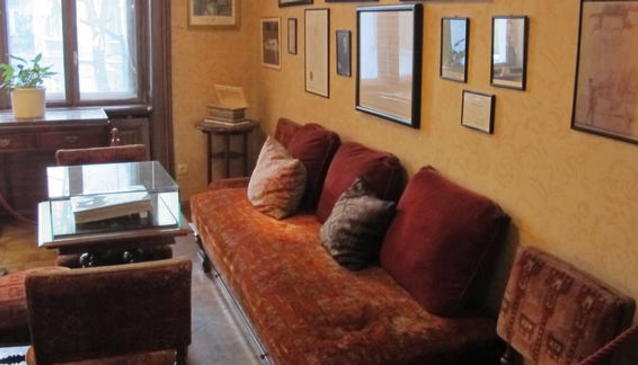 Sigmund Freud lived and practiced in Vienna for nearly 40 years - as a highly successful and world famous psychoanalyst. It was only in 1938, the year Austria was annexed to the 'German Reich', that Freud decided to leave and to emigrate to the United Kingdom. He died there only a year later in 1939.

Freud's former office and his private apartment are now a museum and open to the public. It is mostly due to Freud's daughter Anna that the museum is in posession of original furniture and personal belongings - she put all these treasures at the museum's disposal for the public to see.