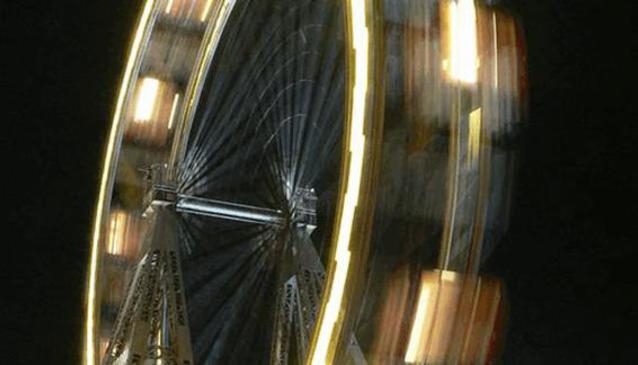 Nightlife Districts Twenty Something Vienna for the Twens

The Pratersauna: in former times the local steam bath or sauna for locals, it has now rapidly developed into one of the city’s most prominent clubs. Techno and Electro are the mainstays of this stylish and original location.

It actually still impresses with 1960s interior charm, which is kind of cool..... But it is actually really worth coming in summer - no other club in the city has such a lovely pool located in an exceptional garden - and it is open every Wednesday until 4.00 a.m. Which means that during the summer season the parties spill out onto the garden and terrace and you can cool of by night-time swimming in the pool.

Inside the Pratersauna you will be able to move around several floors that are in action at the same time. You will hear different music on every floor, mostly electronic though. The Pratersauna was selected as the 2nd best club in Europe in the German magazine debug in 2010. By the way, check the toilets...they are sensationally designed!

Another great location is the Fluc+Fluc Wanne - located directly on Praterstern square. Fluc is an established fixture on Vienna's nightlife and music scene, presenting national and international DJs seven days a week.

Fluc's concept is to host parties and concerts without entrance fees for upstairs visitors, and to charge moderate admissions for club nights and concerts in the downstairs level. No worries, the concrete walls are thick and means that noise rock concerts don't have to worry about the neighbors, and famous DJs can crank the sound up for hip hop, techno and electronic nights. The crowd is a good mix ranging from hip youngsters to arty folks - try it out!