A Film Tour of Vienna

In recent years Vienna has become one of the most favoured spots in Europe for shooting movies. Filmmakers from around the world travel to Vienna to produce their latest blockbusters; actors, directors, and screenwriters are always excited to visit this beautiful city.

Vienna’s history, seen in its stunning monuments, buildings, and parks, continues to impress and inspire contemporary filmmakers. Although Vienna does not have the bigger studios of Budapest or the cheaper prices of Prague, it comes into its own in its unrivalled scenery and magnificent filming locations. You’ll recognize countless iconic scenes that were filmed here, making them top attractions in Vienna to visit when you’re in town. 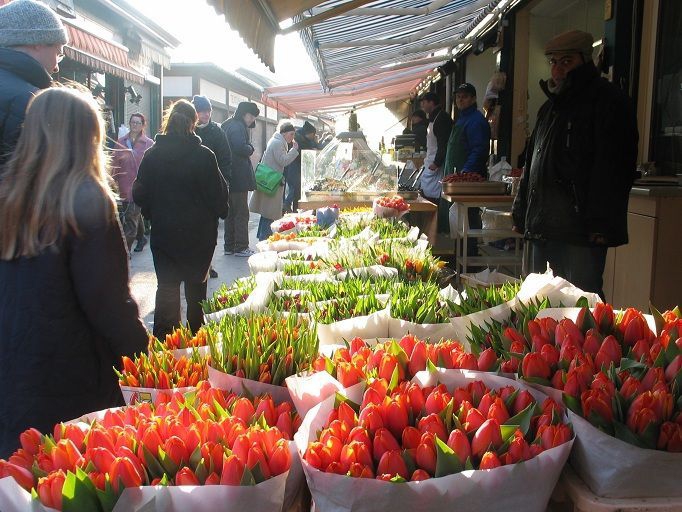 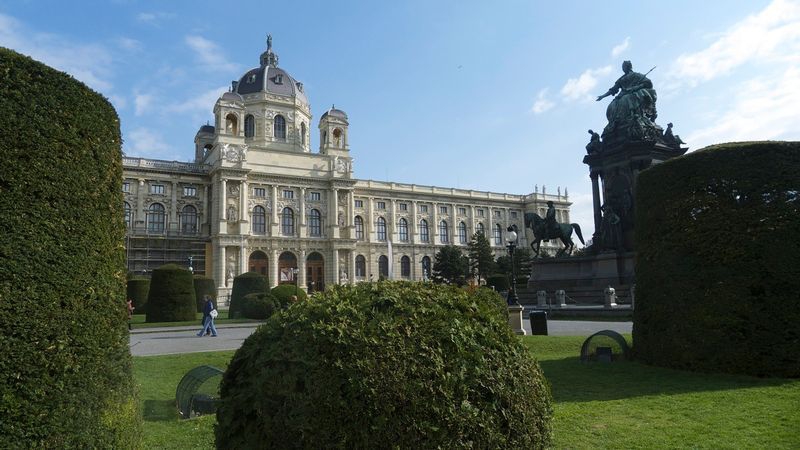 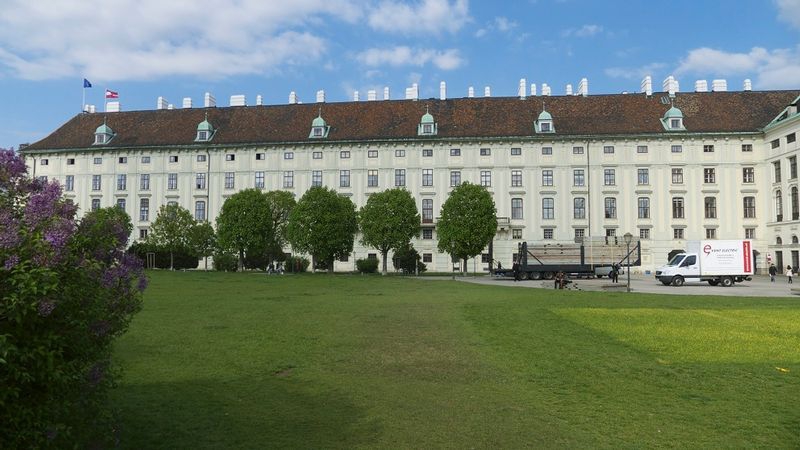 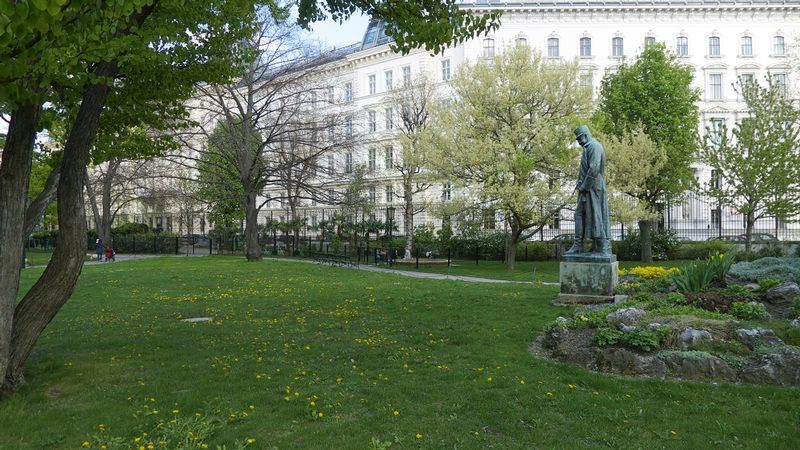 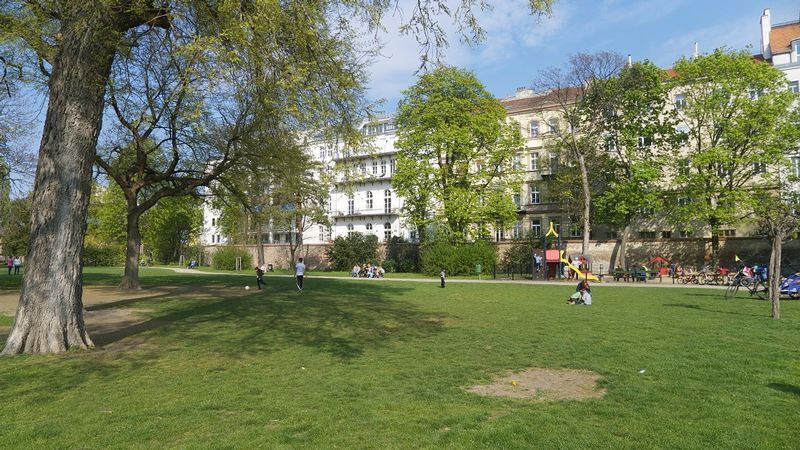 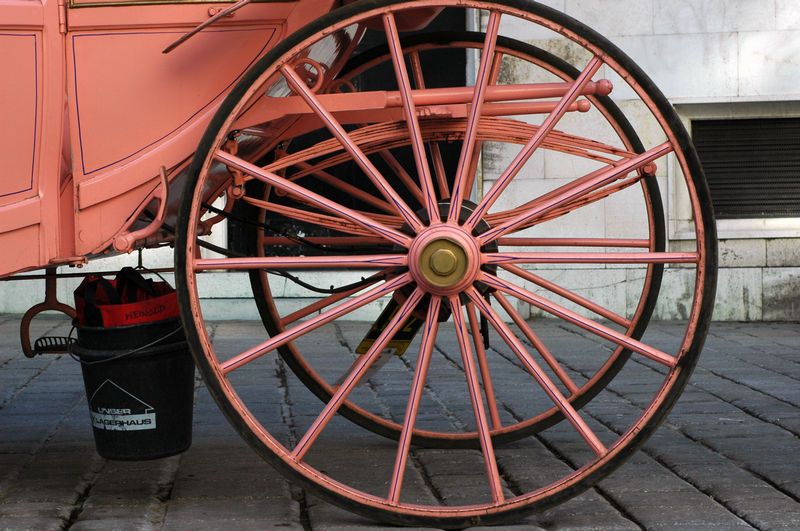 One of Vienna’s most famous scenes is in the film classic ‘The Third Man’ by Carol Reed. The world famous chase along the Vienna canals during the Allied occupation following WWII was shot along the Donaukanal, recapturing a city heavily damaged by bombing raids. Today this area offers the best Vienna nightlife, especially in the summer when clubs and bars are located on the sandy beaches of the canal. Fortunately the city sewage system no longer causes odour issues; during the filming for ‘The Third Man’ the smell along the Danube became so bad that action had to be halted. With this problem resolved, the canal is one of the places to see in Vienna.

Other famous scenes from ‘The Third Man’ were shot in the renowned Hotel Sacher, particularly in the ‘Blue Bar’ and the ‘Red Bar’. Today these are amongst the most sophisticated and traditional Vienna bars for an after-dinner drink, as well as the famous Sachertorte, a mouth-watering chocolate cake exclusive to the Hotel Sacher! 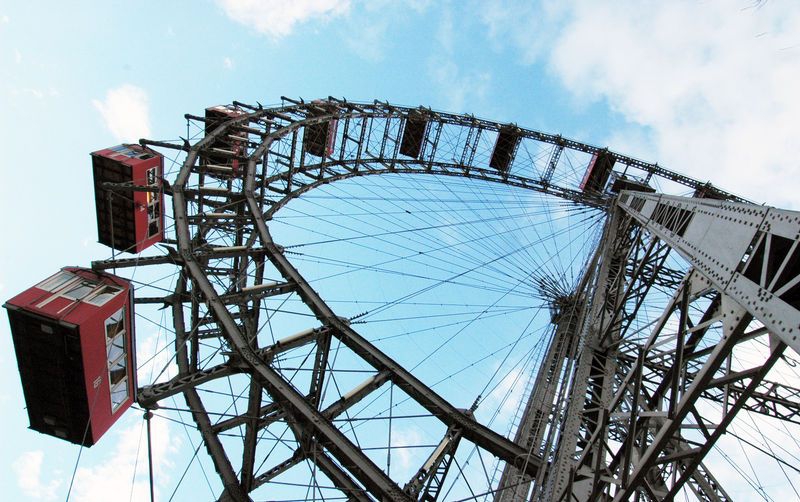 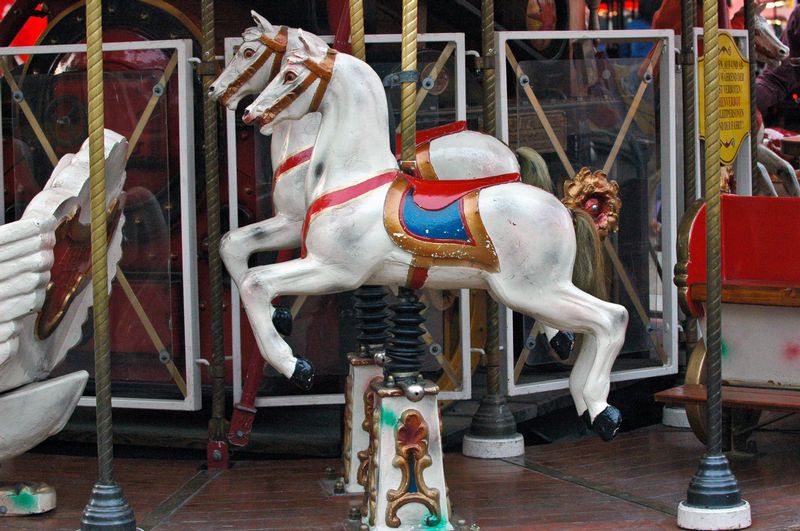 ‘Scorpio’ (1973) was shot in Karlsplatz, one of the most popular squares in Vienna, featuring the famous chase between Alain Delon and Burt Lancaster. The scene ended up being more realistic than intended; as well as the great acting of the main characters, a script misunderstanding resulted in the chase spilling over into the middle of the main street. Real cars honking and pedestrians screaming at the actors made it into the film, and it ended up as the best scene in the film.

The world-renowned Empress ‘Sissi’ trilogy was filmed in the magnificent Viennese Schönbrunn (literally meaning ‘nice fountain’). Many scenes whisk you back to the imperial atmosphere of the palace and its inside rooms. It’s remarkable that most of the imperial dressmakers, jewelers, caterers, etc. still exist and successfully produce their crafts in Vienna today, and the Viennese people remain proud of these famous traditions. Where else in the world are you still able to buy the beautiful hair pins called ‘Sissi Stars’ that the Empress wore in her hair throughout the movies? Köchert jewelry store where they are produced is the place to visit in Vienna. 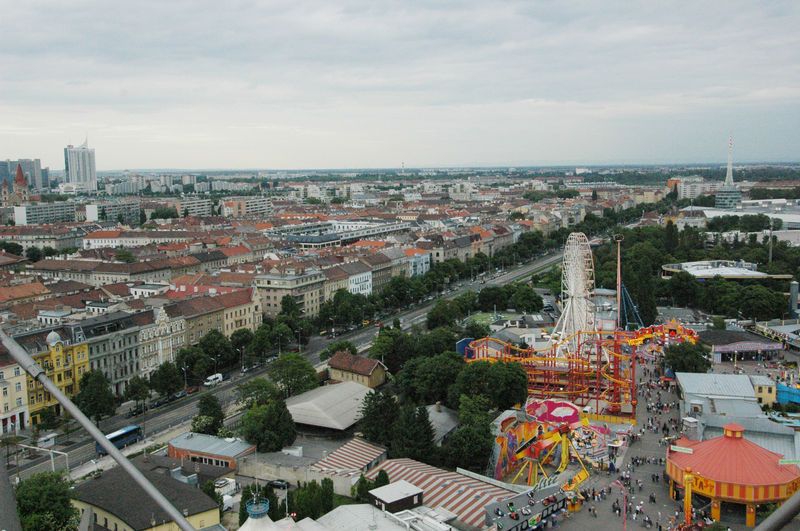 More recently films such as the James Bond adventure ‘The Living Daylights’ (1987) included shots next to the Viennese Volksoper, and the John Malkovich film ‘Klimt’ featured the beautiful architecture and design of the Café Central, a venue already known for its place in Viennese literary history. Many other Art Nouveau buildings and attractions in Vienna proved to be perfect for the film’s sets, among them the exquisite Secession building, one of the principle museums in Vienna. In fact, John Malkovich was so impressed with the beauty and culture in Vienna that he bought an apartment here and remains a regular visitor. He often acts in plays at the English Theater – you might be lucky and visit at the same time!

Even more recently Hollywood director Ron Howard visited Vienna, and there are some shots planned for the latest Niki Lauda film ‘Rush’. Most of the international projects now come from Germany, but there are still successes further afield; a small Indian project last year set solely in Vienna achieved as much as 25 million viewers in Asia.

Vienna is definitely best-known for its beautiful locations. Singlehandedly it has added a unique magnificence to the scenes of some of the most famous of the past fifty years, and there’s no sign of it stopping. 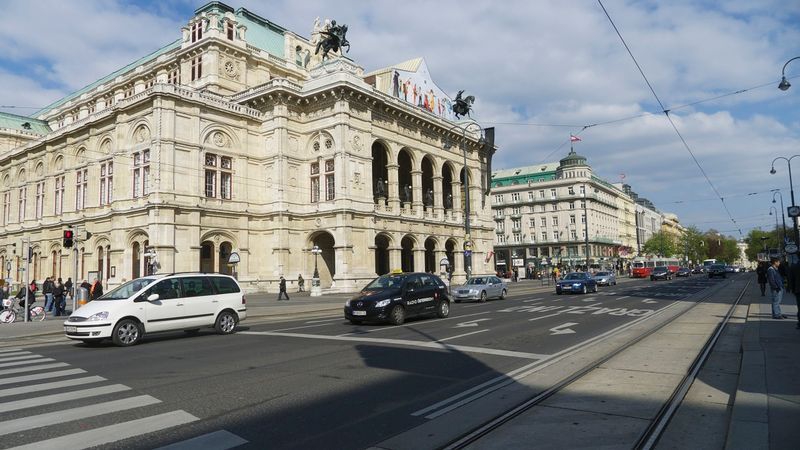 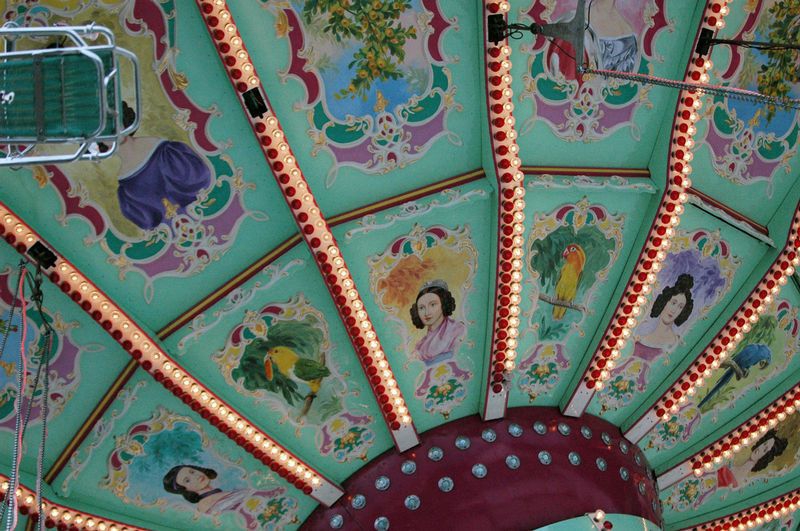